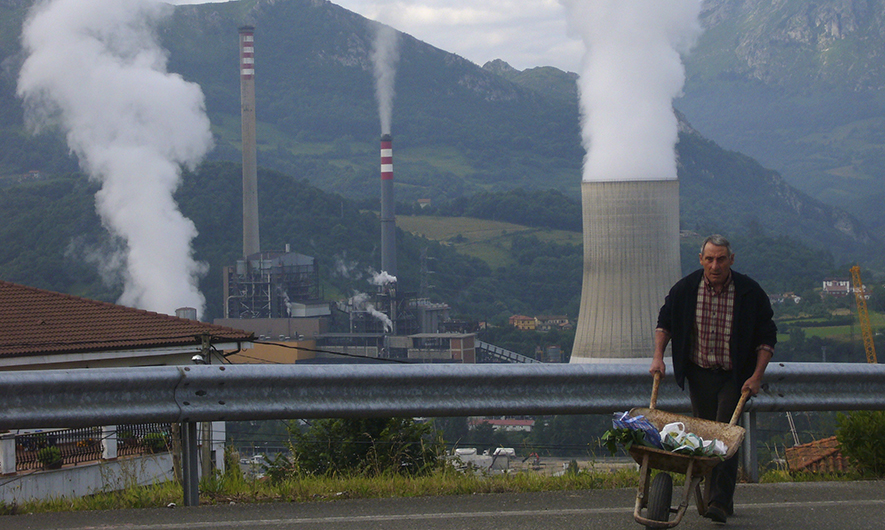 Ashes from the sky

The Negrón Valley—a place where the residents live in the shadow of a power plant.

By chance, this is where Pol Ferguson—a Scottish man who writes tour guides—ends up. He’s intrigued by the wonders of this region of northern Spain, from which a princess and a Formula 1 driver hail.

Ferguson intended to drive the coastal roads and visit the many historical monuments, but the camper he drives leaves him stuck in the valley occupied by the Power Plant.

Obligated by circumstance to remain there, Pol Ferguson discovers Federico (Celso Bugallo), a 60-something who has spent years fighting against the contamination from the plant and who firmly believes that the Kyoto Treaty will condemn it to closure.

It will be Federico who truly makes the Scottish man discover the unique life within this microcosm, both threatened and protected by the Plant.

Ferguson—accustomed to spending no more than 2 days in one place—let’s himself get trapped by the situation up to the point that he’ll have to actually write the guide in order to justify staying on. He’ll see from up close—and indeed participate—in the struggle between the Power Plant, Federico and the neighbors. He’ll play witness to the contradictions that they live out, of the good times, of how Federico goes from being the hero to the villain. Ferguson will also live moments of love with Cristina, a woman from the valley who is as surprising as she is unpredictable.

The Power Plant will either be shut down or expanded. No one knows who will come out victorious. The Scottish man

has no other recourse but to leave the valley. Perhaps he’ll never know what will happen to Federico…

Or perhaps Ferguson will have to invent the ending… 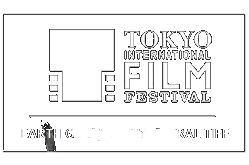 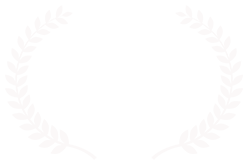 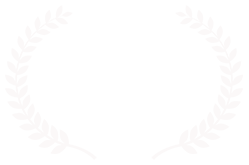 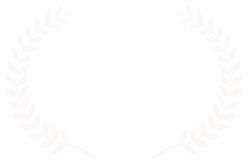 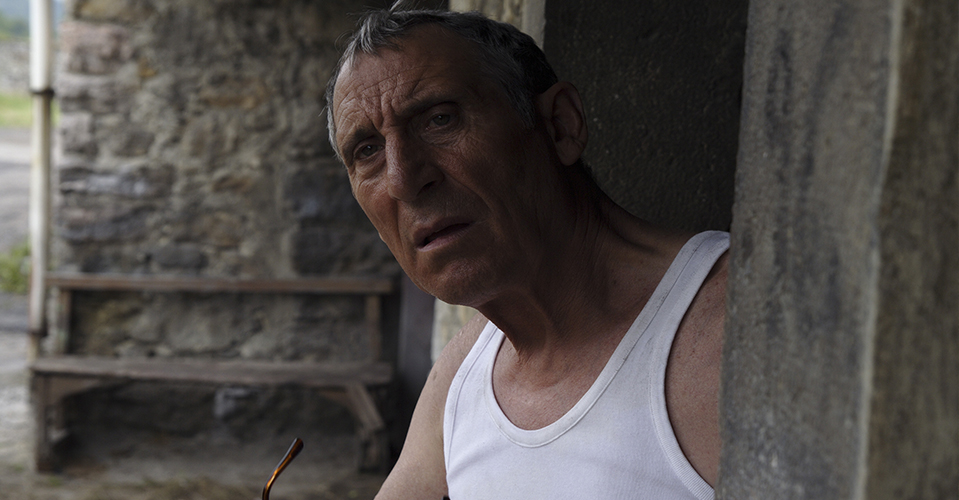 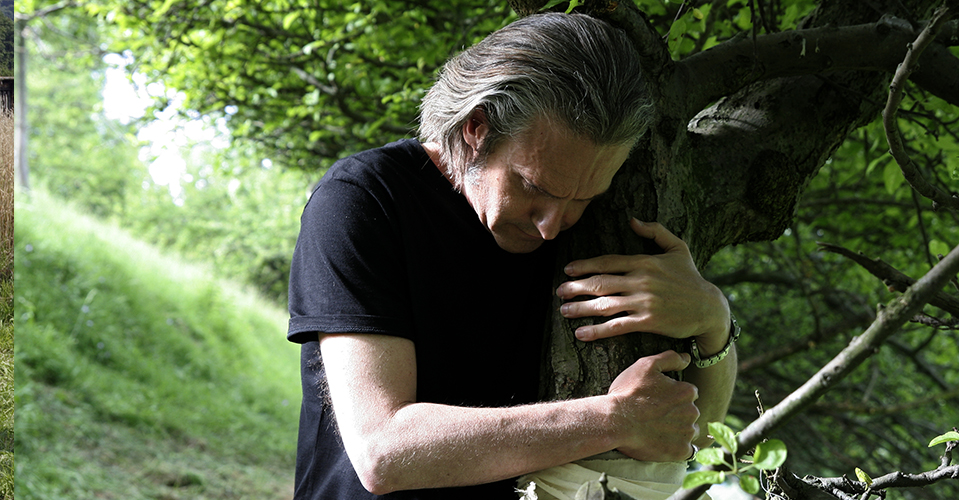 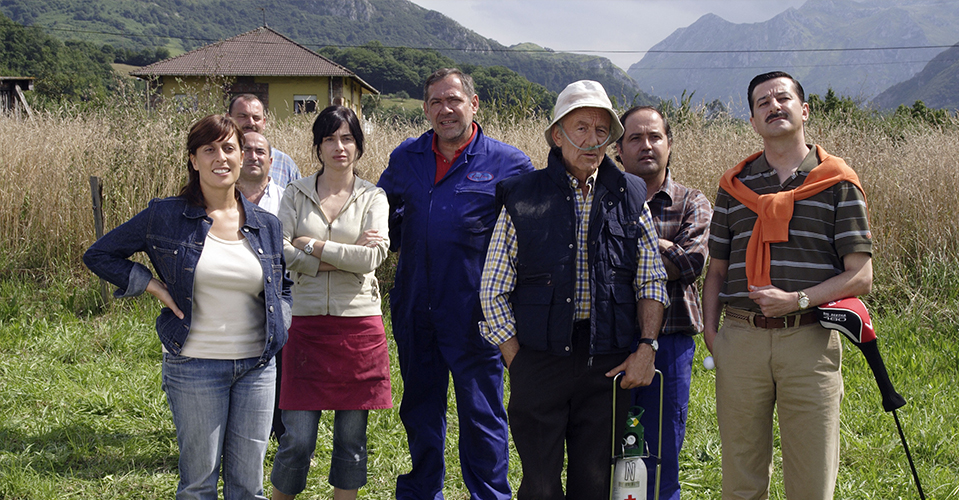 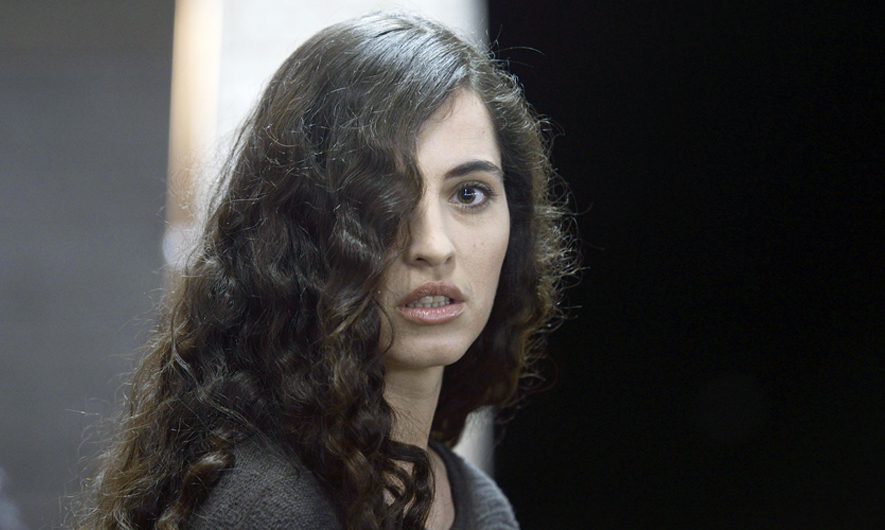