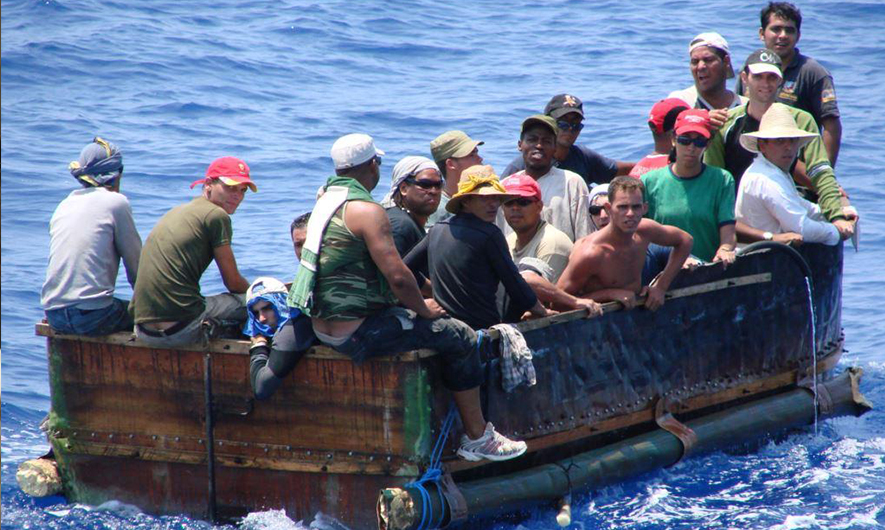 In the summer of 1994, a crew of television reporters filmed and interviewed seven Cubans with their relatives a few days before their risky adventure. Setting out to sea in home-made rafts they attempt to flee from the economic difficulties that are devastating their country to reach the coast of the Unites States…

The crew then catches-up with survivors rescued at high sea, who are later sent to Guantánamo – a North American Base and Refugee Camp.

Seven years later we discover the outcome of their new lives in the United States. This is a true story about some of the authentic survivors of our times.

The epic adventure of castaways caught between two worlds. 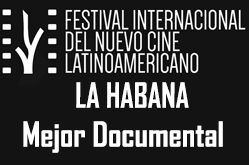 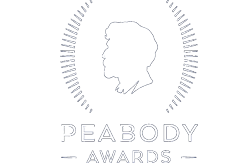 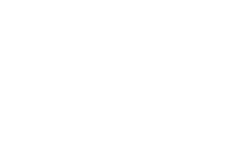 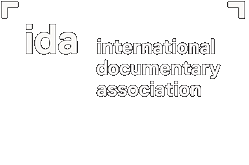 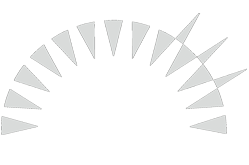 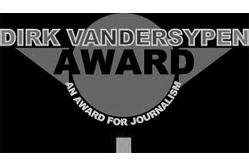 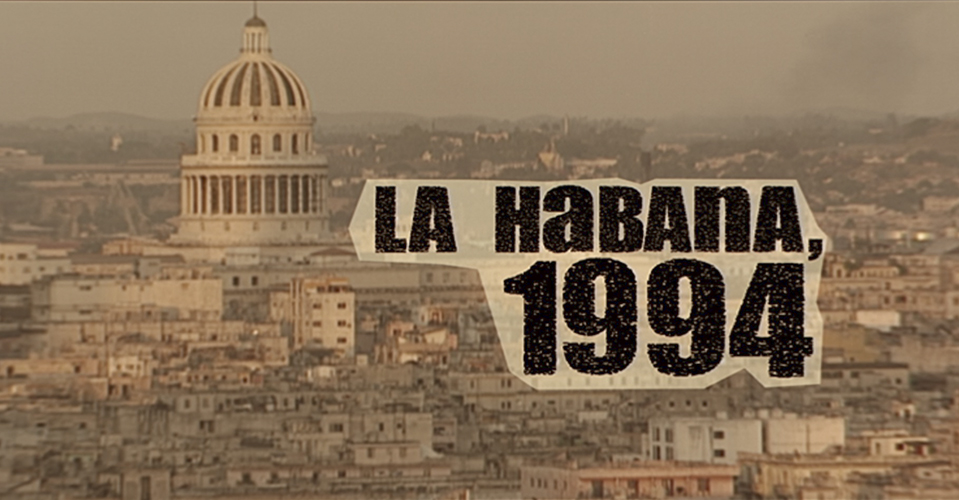 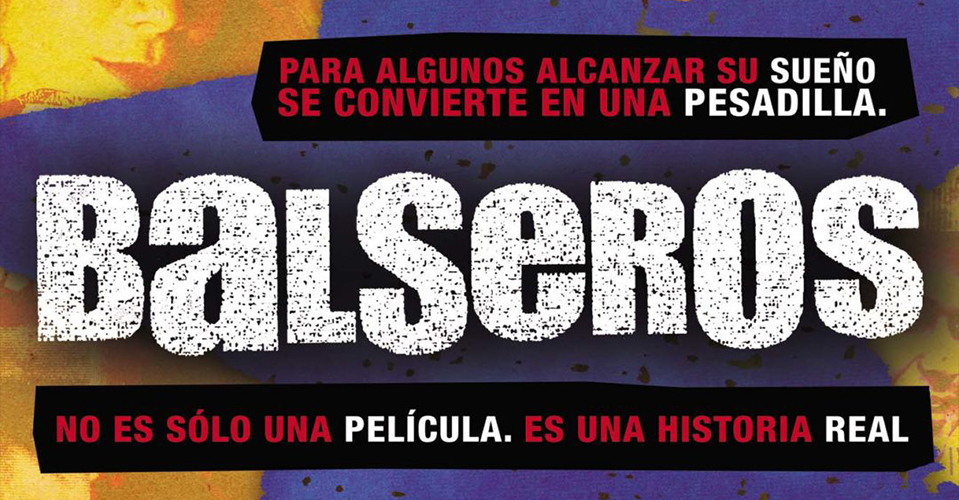 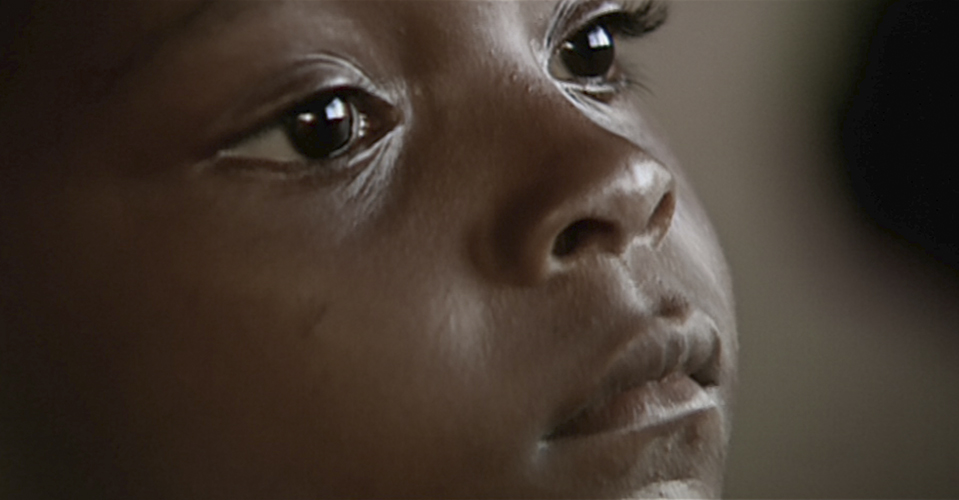 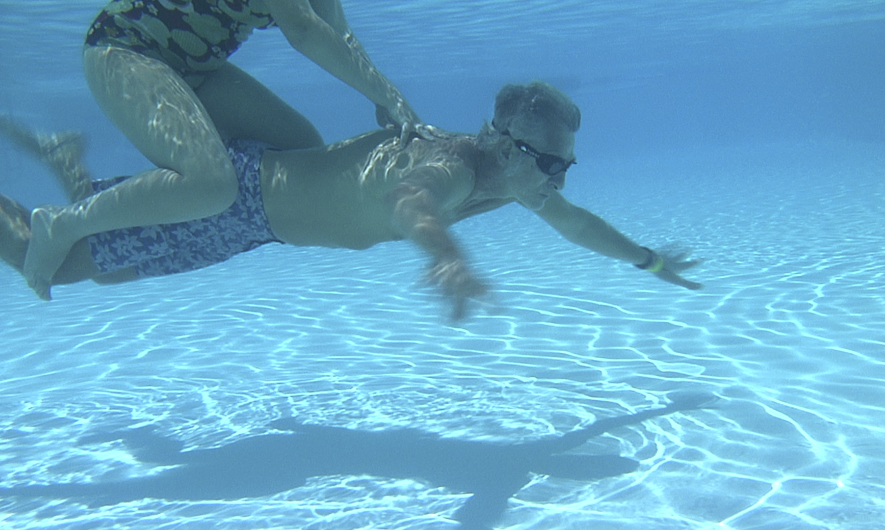 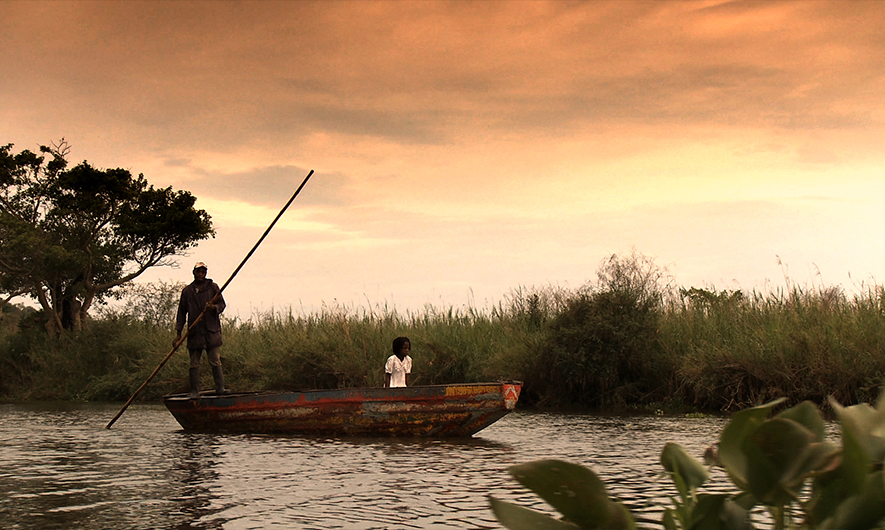 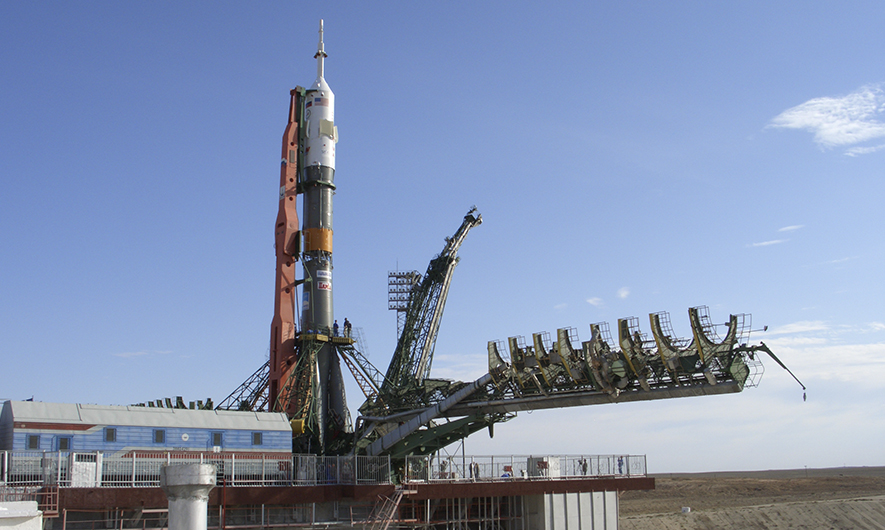